LoRa Gateway - Off The Shelf

Has anyone look at the Yolink ( LoRa ) brand of components? Curiosity led me to open the gateway ( Amazon $20.00 ) and what I discovered is an ESP32, SX1276 LoRa radio and a serial header. 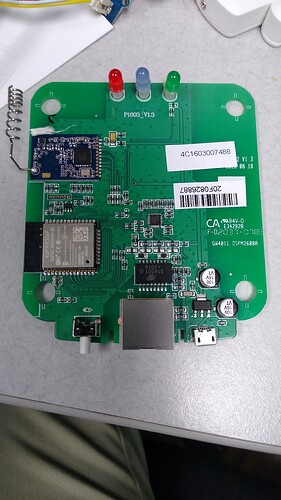 Any update on the Yolink Hub? I have several of their leak sensors and I’d love to use their door/window sensors if I could have local control. They were supposed to be making an official Home Assistant integration but I don’t know what has happened with that project. Either way, they did not have plans for allowing local control.

If you can contact them and ask if they want to help integrate devices into OMG by providing devices and docs I will be happy to do so.